What to do with Empathy (in Tech)?

Empathy is essential in social relations. Mother Teresa said: ​“If I look at the masses, I will never act. If I look at the one, I will”. Facts don’t win arguments; stories do. Our belief systems are based on the stories we tell each other. Stories trigger empathy and set behavior in motion. A downside of empathy is that we care more about the few than the many. ​‘Statistical numbing’ is the paralyzing effect statistics and numbers have on empathy. That’s why we are more willing to donate money to save one child based on a powerful image in a social media post than we are to help out ten thousand people suffering in lands far away.

“One death is a tragedy; a million deaths is a statistic,” Joseph Stalin

We need stories. But stories can also be deceiving. Science has not demonstrated that there’s any correlation between vaccinations and autism. However, that is not enough for many parents with young children sitting on the fence. To vaccinate or not to vaccinate: data alone is not enough to convince them that vaccination makes sense. They need a compelling narrative. Otherwise, they might believe another story. When Donald Trump was asked a question about the safety of childhood vaccines during a debate in the 2015 presidential preliminaries, he responded: ​“We’ve had so many instances, people that work for me, just the other day, two years old, two and a half years old, a child, a beautiful child, went to have the vaccine and came back and a week later got a tremendous fever, got very, very sick, now is autistic”. That muddled story nested into many minds of parents not conclusive on vaccination. Many Americans felt unheard, uncared for, and misunderstood until Donald Trump said, ​‘I hear you.’

We can’t do without empathy, but it comes with downsides. We believe bad stories. We care less when a problem is too significant. We sometimes only care for our inner group while being hostile towards outsiders. We can be too involved and over-empathetic. If I feel empathy for you, it hurts me too when you’re suffering. That feeling can be exhausting for an empath. Empaths sense and feel the emotions of others as part of their own experience. It’s a sensory overload that often results in avoiding people in need. So, how to move forward with empathy? If you have seen the documentary ​‘Inside Bill’s Brain: Decoding Bill Gates’, you probably noticed that Bill is a numbers guy. Why save a couple of children over here when you can eradicate the poliovirus in Africa — mainly affecting children under five years old? Bill’s looks on humanitarianism is driven by rational compassion: emotional involvement by making a logical trade-off between the costs and benefits of empathy. Weighing your concern for others is a good thing.

Empathy is not sympathy: we aren’t there to give users our condolences

We have to care more about the impact that digital technology has on people and businesses. I often quote the bumper-sticker, ​‘I’m not good at empathy, will you settle for sarcasm’ to illustrate the level of apathy within IT organizations. The alignment between the business and IT is primarily an issue of not understanding feelings. IT has to show that it cares about the impact of technology on people and business outcomes. Empathy is like a muscle group: you have to train it to stay in shape. The three muscle groups to set the wheel in motion are: 1) Emotional empathy, catching people’s feelings; 2) Cognitive empathy, understanding why people feel the way they do; 3) Empathic concern, our inner call to action improve people’s well-being. With the rise of the Xperience Level Agreement in IT, there is hope that human experience will become part of the desired outcome. XLA® delivers the mindset, skillsets, and toolsets to make experience management stick.

Empathy is like a muscle; if you don’t use it, you lose it

Paul Bloom’s book ​‘Against Empathy’ illustrates the negative effect empathy can have on our moral judgments. He states that rational compassion is part of the ​‘2.0 version of empathy’. We need to address stories and calculate trade-offs to improve the lives of many. But a more calculated approach like rational compassion also applies to IT organizations embracing user experience. UX is an umbrella term for customer experience (CX) and employee experience (EX). UX is not only a calling but a makes a good business case. The logical analysis of the costs and benefits to improve the well-being of customers and employees is not just an art. With XLA, it also becomes a science. It’s an honor that Gartner placed XLA in the ITSM hype cycle. Challenge accepted! A cost-benefit analysis to improve the well-being of others makes sense. You’re not Mother Teresa! 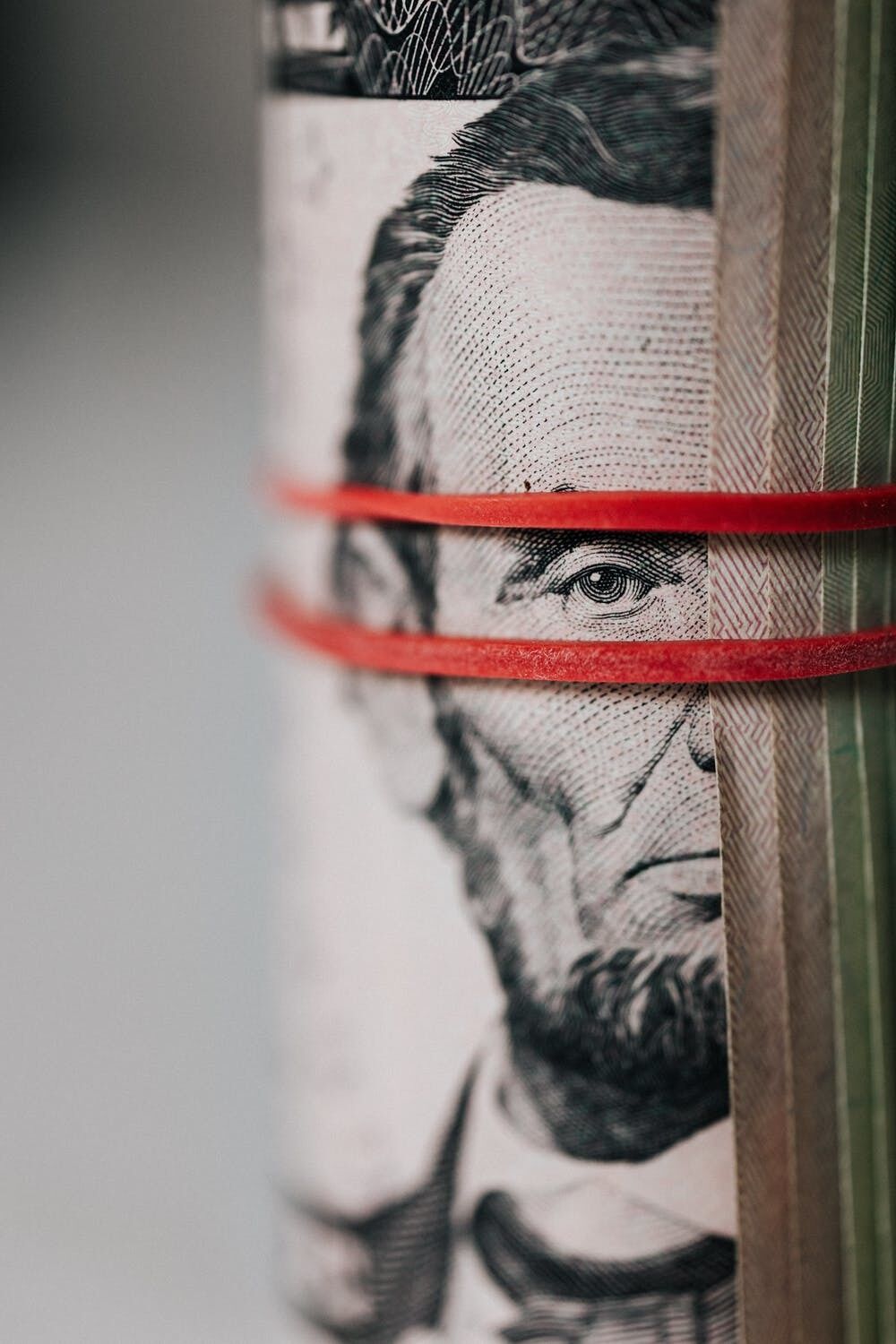 The cloud ate my valuation 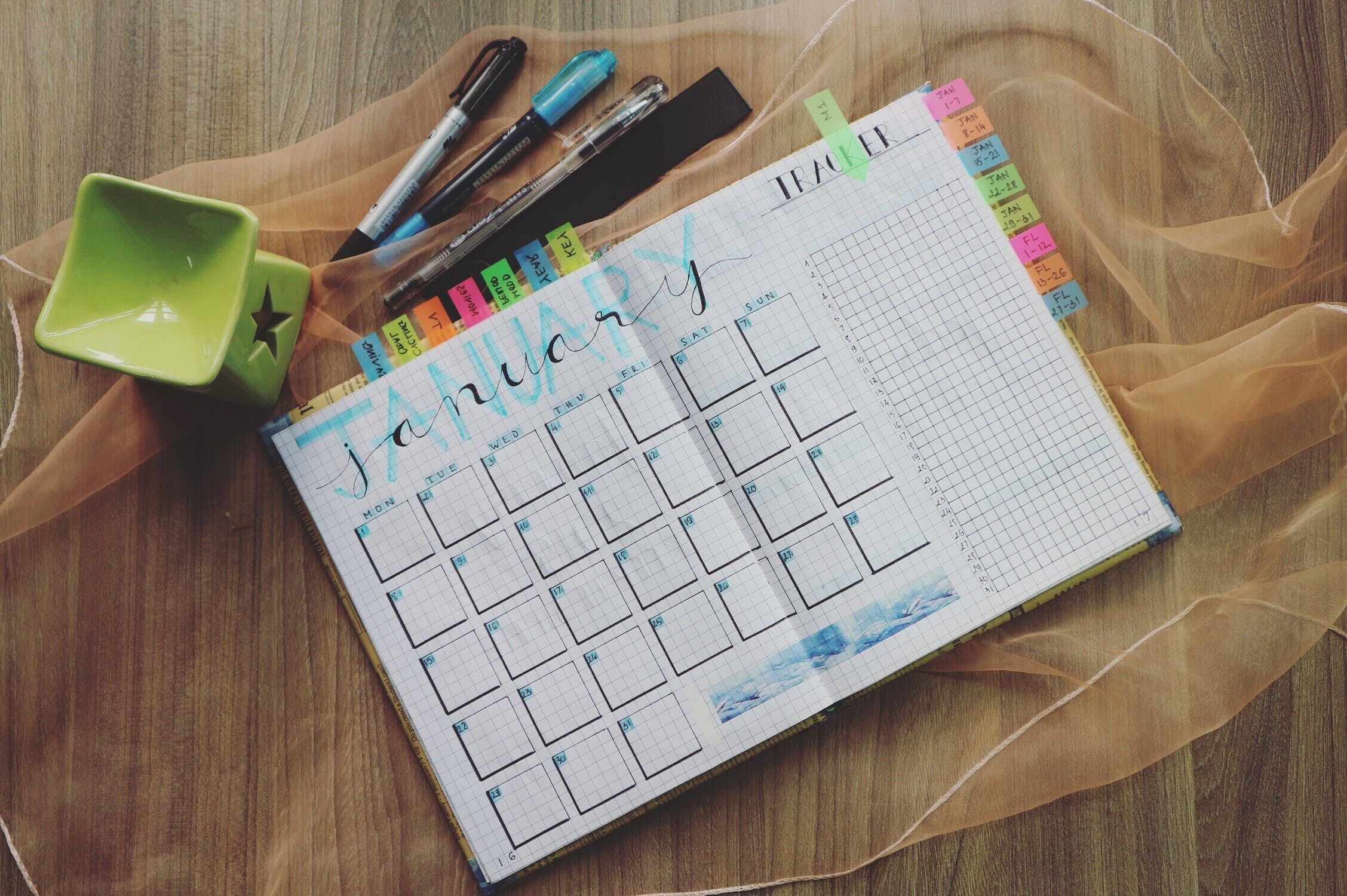 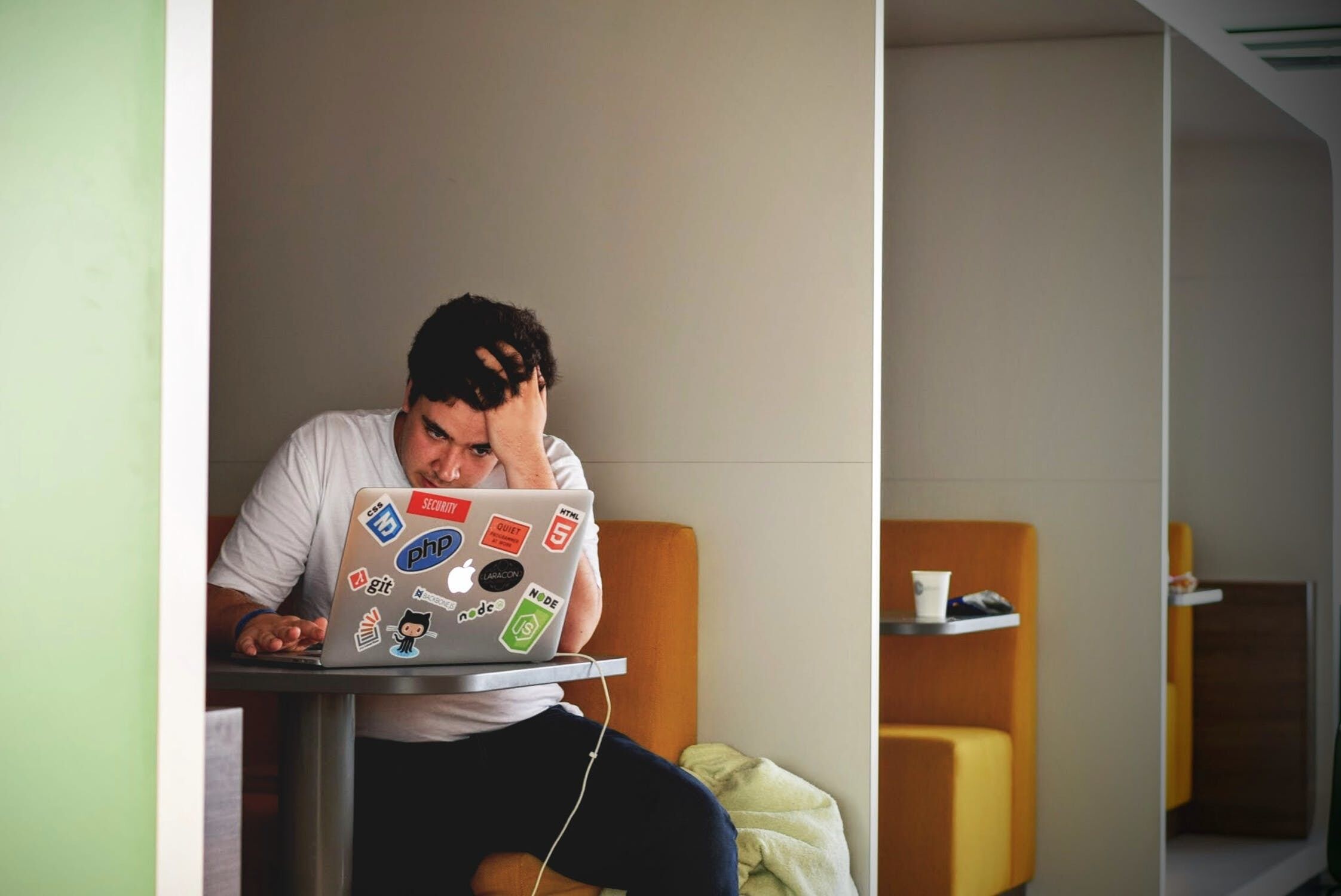